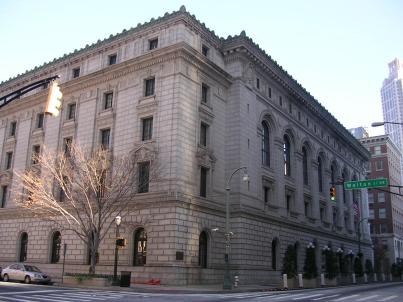 Over the past few years an increasing number of courts have provided the public with the opportunity to view or listen to court proceedings online. Georgia’s appellate courts, the Georgia Court of Appeals and the Supreme Court of Georgia, have offered live video of their oral argument sessions for several years now. The Supreme Court of Georgia has announced that its oral arguments for the week of April 20th will take place on Zoom and will be live-streamed as normal.

As for the Supreme Court of the United States, . On April 3rd the Court issued an order postponing oral arguments originally scheduled for the April session. UPDATE: On April 13th the Court announced that in early May it will hold oral arguments by telephone conference. The Court also stated that it “anticipates providing a live feed of these arguments to news media.”