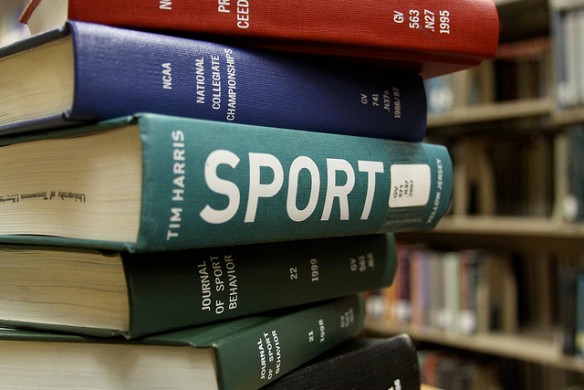 As a law student and an attorney, the last thing you might want to hear is legal issues intersecting with sports. For many of you, sports is a way to escape the word of contracts law or an upcoming case for a couple of hours. While watching or playing sports can be a great way to take your mind of things, legal issues do come up quite often. The past two weeks alone is a great example of how sports and the law intersect. Here are a few breaking stories:

Current and former Raiderettes filed a suit this week claiming that team withheld wages, did not compensate them for all hours worked, and made them pay business expenses. Their lawyer claims based on the amount they are paid and the hours they put in, they are making less than $5 an hour.

Josh Rogin from The Daily Beast reported today that the U.S. Treasury Department is investigating whether Rodman violated United States sanctions by bringing gifts into Democratic People’s Republic of Korea (“North Korea”) for Supreme Leader Kim Jong-un. While in North Korea for a basketball game, Rodman brought Kim several gifts which are reported to be in value of more than $10,000.  Not only may this violate the International Emergency Economics Power Act (IEEPA) signed by President Obama in 2010, but it may also violate United Nations Security Council Resolutions 1718 and 2094.