In case you missed it, grades for the fall semester were released last Thursday at 5PM (er, ok, maybe not EXACTLY at 5PM). But chances are, you didn’t miss it. In fact, you dreaded waking up Thursday morning because you already anticipated the heavy cloud that would hang over you until 5PM arrived. You anticipated the pit in your stomach as you signed into PAWS, half-hoping the site would crash and all grades would magically be erased. But what if they actually were erased? What if all the work you put in for fourteen weeks didn’t come down to a single letter grade, often determined only by a final exam? 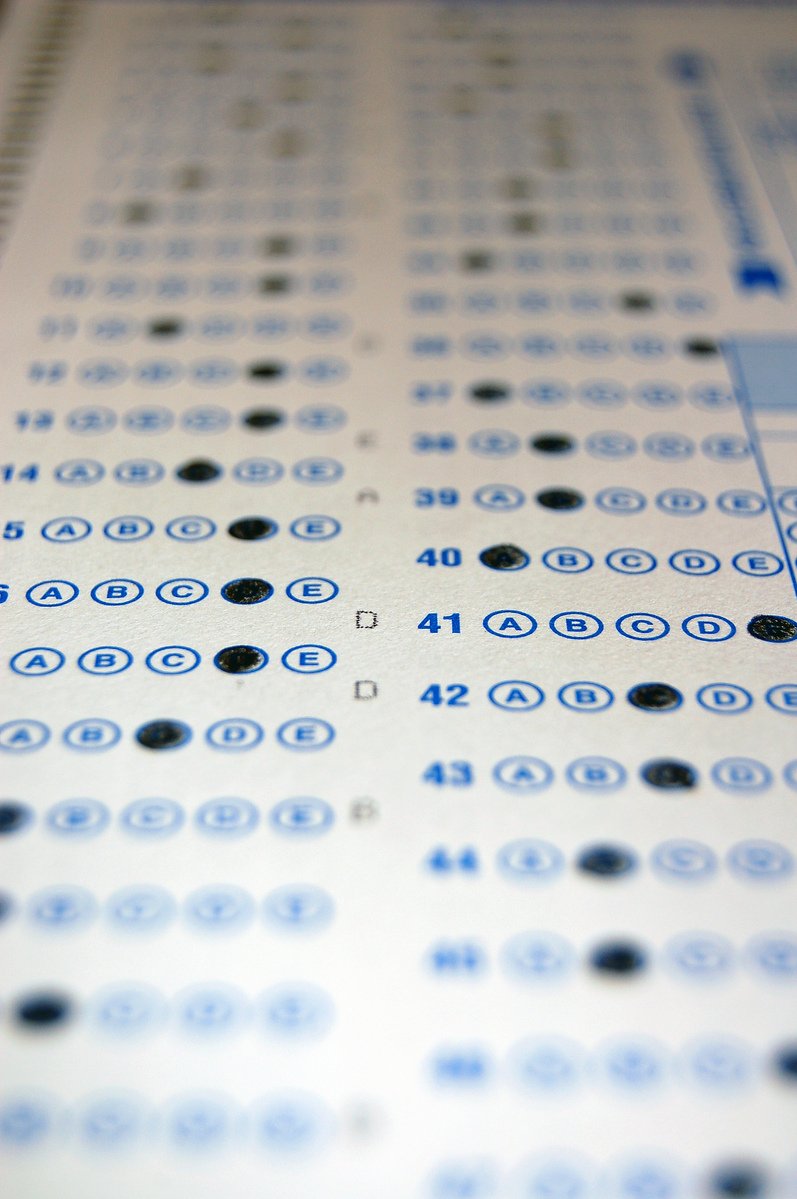 Several prestigious law schools, such as Harvard, Yale, and Stanford, are doing just that. Although these schools often still administer a curve, the final grade is simply often “Pass” or “Fail,” with some variation for distinguished performers, usually those in the top 10% of a class.

On the surface, this seems like a dream. Imagine only needing to compete for a “Pass” instead of for one of only two A’s to be distributed in a class. This would certainly take the pressure off those students who don’t perform well on tests, as well as those who feel that law school exams do not adequately measure their level of comprehension of a subject. It also eliminates any penalty for those otherwise high-ranking students with the occasional blemish on their transcript for a class where they simply did not do well.

But this system poses a serious problem – without class rank and a competitive GPA, how do you market yourself when it comes time to apply for jobs? How do you differentiate yourself from literally every other person in your graduating class? Elite law schools are able to get away with this because they consider every student as elite and demand for their lower ranked graduates is still strong. Students graduating from second-tier law schools, however, do not have this luxury. For us, being able to show an employer (especially a BigLaw employer) how well we did when measured against our peers is essential to job placement. A graded top-performer is able to go into job interviews with tangible evidence of his academic distinctions and thus is able to take advantage of a greater number of job prospects.

Although the pressure faced during our three (or four) years of law school may be greater due to the constant anxiety surrounding grades and rank, this pressure mimics the reality of what competition in the real world looks like. There is often an absurd amount of work that comes along with expectations of perfect execution, a reality where only the top performers advance. The competition we face now, as stressful as it may be, will only prepare us for the reality of an aggressive and often unforgiving workplace.