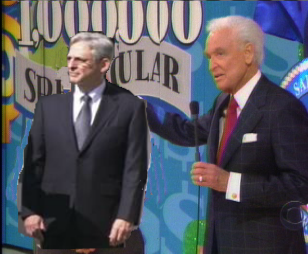 But, who exactly is Supreme Court nominee Merrick Garland?  Would he replicate Justice Scalia’s conservative, textualist leanings or strafe more towards the oft progressive Justice Ginsburg.  Luckily for us, an article written by Georgia State’s very own Caren Morrison gives us a fantastic breakdown of Judge Garland’s record concerning a few contentious issues.  Professor Morrison describes Garland as a “Moderate” with careful and meticulously written opinions.  Some of his judicial highlights are: